As we sat in Beverly’s small Reiki office facing one another almost knee to knee I realized that with any other stranger (this was my first meeting with Beverly) I would have been uncomfortable. The instant warmth that comes from sitting with Beverly is tangible and flows over you like a soft blanket you just pulled from the dryer. I was able to envelop myself in that warmth and listen to her story as though I was experiencing my favorite movie from my own cozy living room. 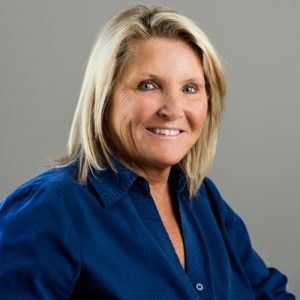 The Reiki Master and Life Coach chapter of Beverly Rowland’s story began in her childhood. She found that she has what can only be described as a gift to listen. People felt a gentle magnetic pull to take the time to describe various life difficulties to her, often leaving her feeling confused as to why and internally questioning what she could possibly offer as insight.  As time passed, this gift grew, but she never felt as though she was special. In 1995, a life-changing event brought her to Bobby Drinnon, a local psychic, to help her fight her way through it. Bobby immediately saw her potential and wanted to help her hone her abilities. Unfortunately, Beverly was filled with self-doubt and was sure that only ‘special people’ were given the gifts of healing and seeing beyond the tangible. This lack of trust and confidence in herself carried on though she saw Bobby many times until his death in 2014. Each time he reiterated his feelings about her talents and each time she rebuffed his attempts to push her into the unknown and embrace his faith in her.

Beverly continued to walk the path of restlessness well into her 40’s. Her unhappiness grew until she felt she was locked in a closet with the light bulb burned out. The space was tight, her bitterness was evident daily and she needed help getting out. A friend gave her the name of someone to reach out to; Carolyn A. Jones of the Holistic Institute of Wellness.

In her first encounter with Carolyn, she was asked “How can I serve you?” Such a simple question, but it opened the floodgates as Beverly tried to deal with the emotions she felt about someone else asking what they can do for her. This unfamiliar experience was like having a Band-Aid ripped off an unhealed wound. Her tears flowed freely and healing began that day with Carolyn.  For the next 15 months, Beverly worked to shed her past and became a truer form of herself, but the path to happiness is a continuous journey. As she honed her skills, achieving Reiki Mastership, Life Coaching and Akashic Records certifications, she found the confidence and courage to embrace her gift to heal and see things others cannot. Empathy born from not only natural ability, but a difficult and abusive past helps her connect with others who have had similar experiences.

Beverly’s tale of her life ‘before Reiki’ and her life ‘after Reiki’ is a profound one. Let Beverly wrap you in her warm blanket of healing as you begin your path of life change. 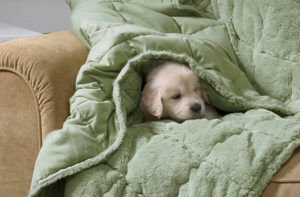 Beverly Rowland is a practitioner at the Holistic Institute of Wellness and can be reached at 865-805-6977 or beverlyrowland@comcast.net